With 6,500 languages spoken worldwide, generating a global strategy may feel like a Herculean task. Here’s how to identify untapped localization opportunities.

Before launching into our discussion of how to decide what languages to localize your website into, it’s important to first clarify the difference between translation and localization. Translation is only one part of localization, which also includes things like culture and communication styles. Localization includes things like the calendar system, metric or imperial measurement units, and currency – while translation does not. When expanding your website to include a new target audience, it’s important to not only translate, but localize your website, to communicate your brand to the new target customer base in the clearest and authentic way possible.

But which languages should you localize into? The following factors can guide your decision:

Some website platforms such as WordPress have built-in analytics tools for network monitoring. If your website platform does not have this function, or you are looking for more extensive analytics and performance metrics, then you can use a third party tool such as Google Analytics. Information about your current audience such as where they are located, and which languages they browse in (if you have already localized your website into several languages), can give you valuable insight for crafting your business growth plan.

Visit your competitors’ websites and check whether their websites are localized into other languages. This might give you some insight into their business directions. Then, you can decide how to compete effectively, whether that is by localizing your website into the same languages, or into a different language so you might get a bigger share of the new target customer base.

This will probably be one of the biggest factors in your decision about which languages to localize your website into. The first step here is to identify your target markets. Which countries have the highest demand for your products, and are the potential customers there receptive to online marketing? More broadly, you can consider which countries currently have the most purchasing power and largest ecommerce markets overall, or which countries are expected to see a huge growth in purchasing power or market size.

If your company already has a business plan to expand into certain foreign countries, you can dive into research about the cultural practices of those countries. Also consider whether your company is prepared to provide customer support in the local language and ship products to foreign addresses.

Other things to consider are tariffs, internal taxes, and government restrictions in the foreign country. For example, the European regulations on Technology Transfer Agreements, which govern licensed technology for the production of goods or services, have certain restrictions on active sales, but not on passive sales. In an active sale, the salesperson actively approaches individual customers, while in a passive sale, the salesperson responds to unsolicited requests from individual customers, including the delivery of goods or services to customers in foreign countries. The law usually considers Internet sales as passive sales under this regime, but they can begin to look like active sales if the website’s language and design are tailored to a particular customer group.

Localizing your website into different languages can affect the overall design, so you need to confirm whether your company has sufficient engineering capacity, or can outsource the web design.

Some languages like Arabic and Hebrew are written right to left, so you may need to redesign parts of your website to make room for the text. In addition, character-based languages like Chinese, Japanese, and Korean generally require fewer characters and less space than Roman alphabet languages to convey the same sentence. Depending on your original and target languages, the translated text might be significantly longer or shorter than the original version. For example, this article written by a Gengo translator about the evolution of languages is 501 words and 3,206 characters long in English, but only 1,501 characters in Japanese.

In addition to translation, localization also includes communication style and culture – what kind of web design might be appealing for people in your target market? It’s important to balance localizing the visual design with your brand image. Mascot characters are a huge part of Japanese culture, but people from western countries might find them too distracting. Japanese web design also tends to be a lot more cluttered than what Westerners are used to. This stems from a risk-averse culture where people usually prefer to know as much information as possible about a product before making a purchasing decision. Take a look at Starbucks Coffee Japan’s homepage on the left, compared to the American homepage on the right:

5. Top Languages Used on the Internet

You may also consider the most-used languages on the Internet, although this probably will not be the determinative factor when deciding which languages to localize your website into. English is obviously the top language, followed by German, Russian, Spanish, French, then Japanese. By localizing your website into these most-used languages, you can promote your business as a global and diverse brand, which can give a positive first impression to new customers. At the same time, you can also mitigate the possible risk of receiving negative reviews from people who were frustrated because their language was left out.

Gengo’s translation prices are clear and competitive, and calculated to reflect the volume and content of translation that you need. To receive a free estimate, you can add your content to our online order form or contact our sales team.

We can synthesize large amounts of data about your current website metrics to help guide your decision about which languages to localize your website into. Then, we can continue to support various stages of your website localization project. Our 21,000 certified contributors span the globe in all major time zones and almost every country, so we can comfortably keep pace with your requests, no matter the type or volume of support you need.

[Editor's note: This guest post was originally published on the Gengo blog] 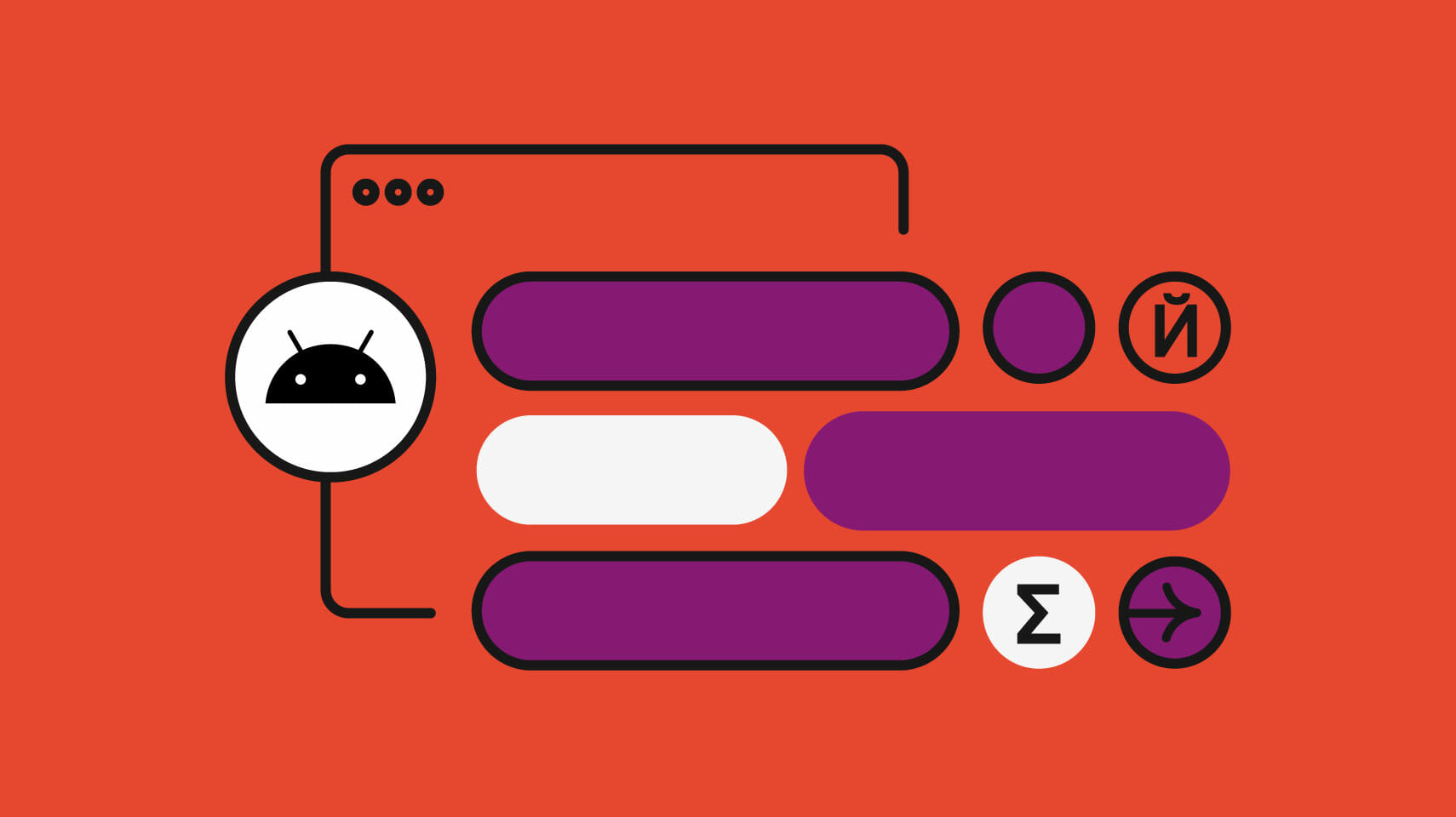 The Ultimate Guide to Android Localization

Learn best practices for Android internationalization and localization to make your app accessible to users worldwide in the language they speak.

Finding out which tools best suit your needs is essential before you start translating pure JavaScript apps. Here are the best JavaScript i18n libraries to consider. 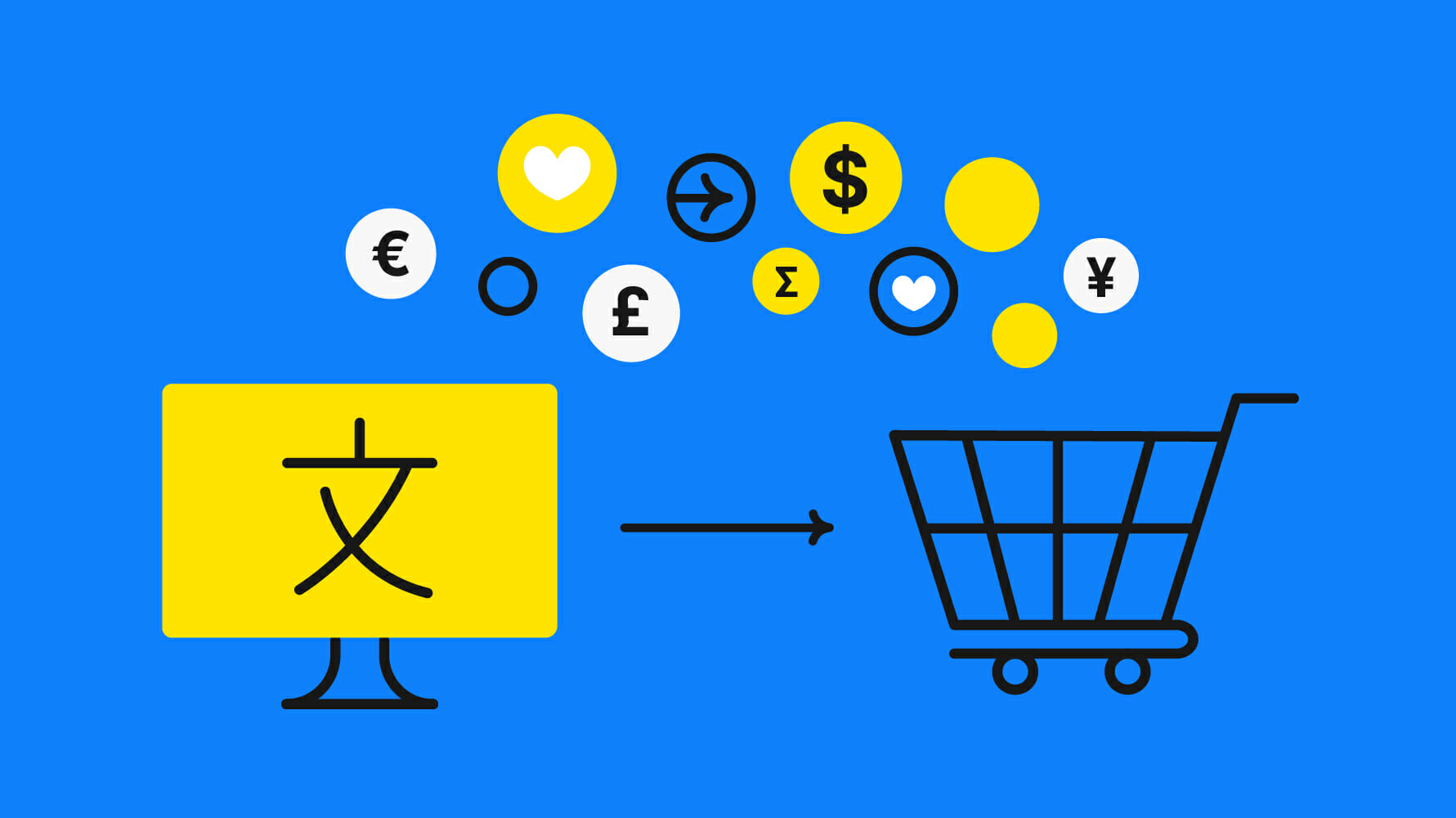 If you're just starting to dip your toe into international waters, these 10 key localization facts can help you make educated decisions about the global future of your business.
Home / Blog / Which Languages Should I Localize My Website Into?