Why You Need to Bootstrap for as Long as You Can

Startups like GitHub, Campaign Monitor or Braintree show that you can reach your first million in revenue by bootstrapping without VC-money. We discuss why. 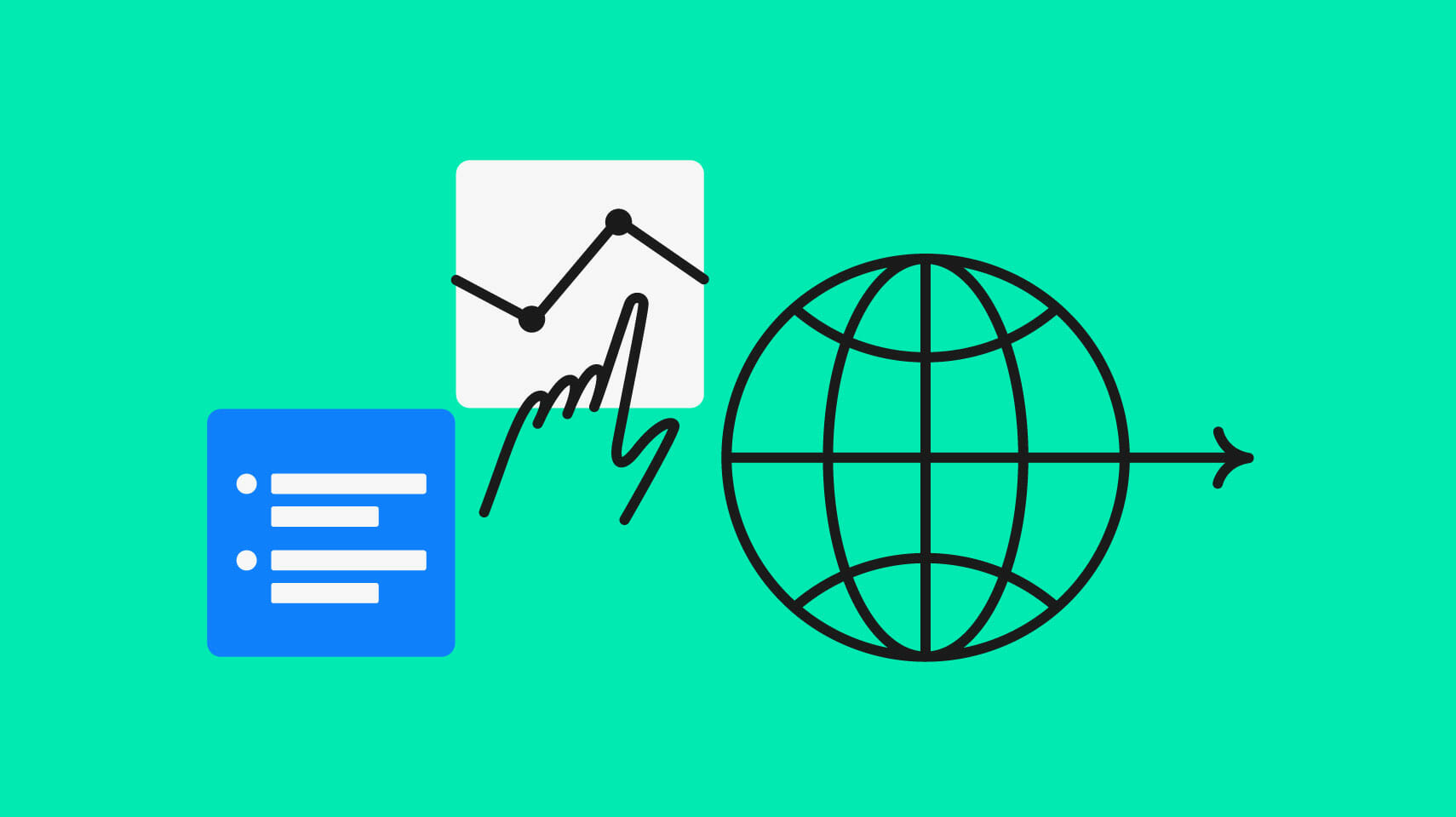 Thanks to many active angel investors venture capital is generally available in the German startup market. Some government programs even rely on external investors to determine the amount they're willing to support your company with. In certain cases bootstrapping may even preclude you from participating in those programs.

Angels, usually having once founded their own companies successfully, offer young entrepreneurs their first chunk of capital for 1-10% of the shares of the just founded startup.

They hope that at least a fraction of these investments will go to a successful exit.

Well-known companies of the old economy start to show interest in developing their own incubation and accelerator programs to participate in this innovative space, such as Axel Springer with the Plug and Play Accelerator or the Techstars METRO Accelerator.

The economical climate has turned somewhat volatile since the recent Brexit-vote and the following financial earthquake that shattered many London-based institutions.

Economical crises in the past have been shown to lead to the avoidance of risky investments and the market in general offers founders less capital for their ventures.

According to a study by Upfront, 82% of VCs are worried about what to expect from 2016.

However, contrary to development in the U.S., in Germany, the VC-investment total has not yet reached its peak from before the financial crisis of 2008 again.

Investors require more than a pitch-deck with guessed revenue development to minimize their risks. Many want to see a prototype or even a validated business model.

The Lean Startup-prophets are “to blame” for this development, namely Steve Blank, Bill Aulet and Eric Ries Aulet, (Disciplined Entrepreneurship, Ries, Lean Startup and Blank et.al. The Startup Owner’s Manual). They teach their followers continuous validation and questioning of own hypotheses before investing too much in unproven ideas.

VCs in Europe adopt this position as well as many founders. Lean has become a scholastic standard and should be required reading for today’s founders.

There is no economic success, no great returns, without great risk.

Great risk means that to fail economically is not only possible but probable. Failing is part of the life-cycle of a startup and is deeply embedded in their existence. Failing means for most startups that the invested capital is lost - many angels have experienced this multiple times.

It’s part of the game.

Less time, capital or resources are wasted on ideas that do not survive in the real world. Prototyping, Minimum Viable Products and other types of experimentation provides ways to reduce time and costs.

The mantra of the Silicon Valley “fail fast, fail early” should become the maxim of responsible founders.

When is bootstrapping an option?

Bootstrapping is not really possible for every single kind of business.

If the startup idea requires a large amount of capital, e.g. in fields like pharma- or biotech, venture capital can become mandatory.

However, thanks to modern software frameworks it has become cheaper and much easier to produce software.

This is especially true for technical founders with a background in programming who can easily bring their own ideas to the market successfully by themselves.

Outsourcing-services like Upwork and 99designs as well as server-infrastructure providers like Heroku and Amazon Webservices reduce the initial amount of required capital for many software-startups.

15 years ago you had to pay for proprietary software and the expensive leasing of server hardware. Now the limit of your credit card is the capital for your first steps. Steve Blank would call this a “Big Idea”, which, like the phrase, originates from him.

For hardware and gadgets, crowdfunding platforms such as Kickstarter offer an alternative to professional venture capitals. This has the added benefits of a need for proving your concept in the market of the potential Kickstarter-backers before it can expect investment.

Good may not be good enough

Because of the high risk involved with the potential loss of invested capital, VCs have high expectations on the returns of the few successful investments.

Startups that achieve their first milestones and initial success are urged to quickly adjust their revenue targets.

Consequently, the founder cannot be content with a moderately profitable business but needs to instead aim to build a unicorn.

Another common consequence in the US is making changes to the startup's leadership team.

If they see that the growth potential of the company is at risk or see it as a way to reduce their risk, investors will try to change the management and replace it with managers they feel are in their better interests.

Noam Wassermann shows in his study amongst 202 internet companies, that being successful as a founder can lead to their own replacement. Albeit, this can still be a positive event for the founder financially.

Every founder should be realistic and conscious of the point at which they’re no longer capable of helping their own startup.

Venture capital leads to external influence and dependencies that in the extreme can lead to the replacement of the founders and loss of influence on their own startup.

Pitching at investor meetings can be a great learning experience.

Pitch training helps to improve your communication skills and the presentation of your product or idea. Even in meetings with potential customers, you will almost certainly profit from this experience.

This time could be spent on developing your business model and company.

Raising money can distract from daily business. It often even becomes the permanent daily affair of a member of your founding team. Funding becomes a status symbol and acts as a surrogate for real-world validation of your vision.

“Bootstrap as long as you can.” - Christopher Dean, CEO of Swrve

However, you can sometimes lose your focus and strategic vision while bootstrapping if you’re losing money.

You think with a focus on costs. You act on short-term orientation instead of strategically planning the long-term with enough money to experiment in the bank.

It’s critical to either rigorously control your expenses or to choose a quickly monetizing business model. Early revenues are a side-effect of success and offer great evidence of the validity of your business model.

In the past we have added liquidity by adding custom feature development or even completely new product lines in cooperation with early customers.

This type of cash-advance system requires a trusting relationship and a high level of confidence in you by your customers. Crowdfunding is another example for this type of financing that can help to fund your operation by enlisting the aid of your pre-paid orders.

Continuous bootstrapping offers many benefits to you as well as to your potential late-stage investors.

However, you should not neglect to pitch your idea early and learn how to sell it.

This can offer you a great learning experience. Any founder should take advantage of pitching ideas at least one time. In some areas bootstrapping is simply really not as realistic as it is in others.

The success of GitHub shows that initial bootstrapping followed by large later-stage investments of few investors is an ideal combination.

We as founders of Phrase had no regrets about bootstrapping our own idea.

We were lucky enough to be able to build a company using the money we earned by providing services. Also, we were able to position this company successfully in a promising market. 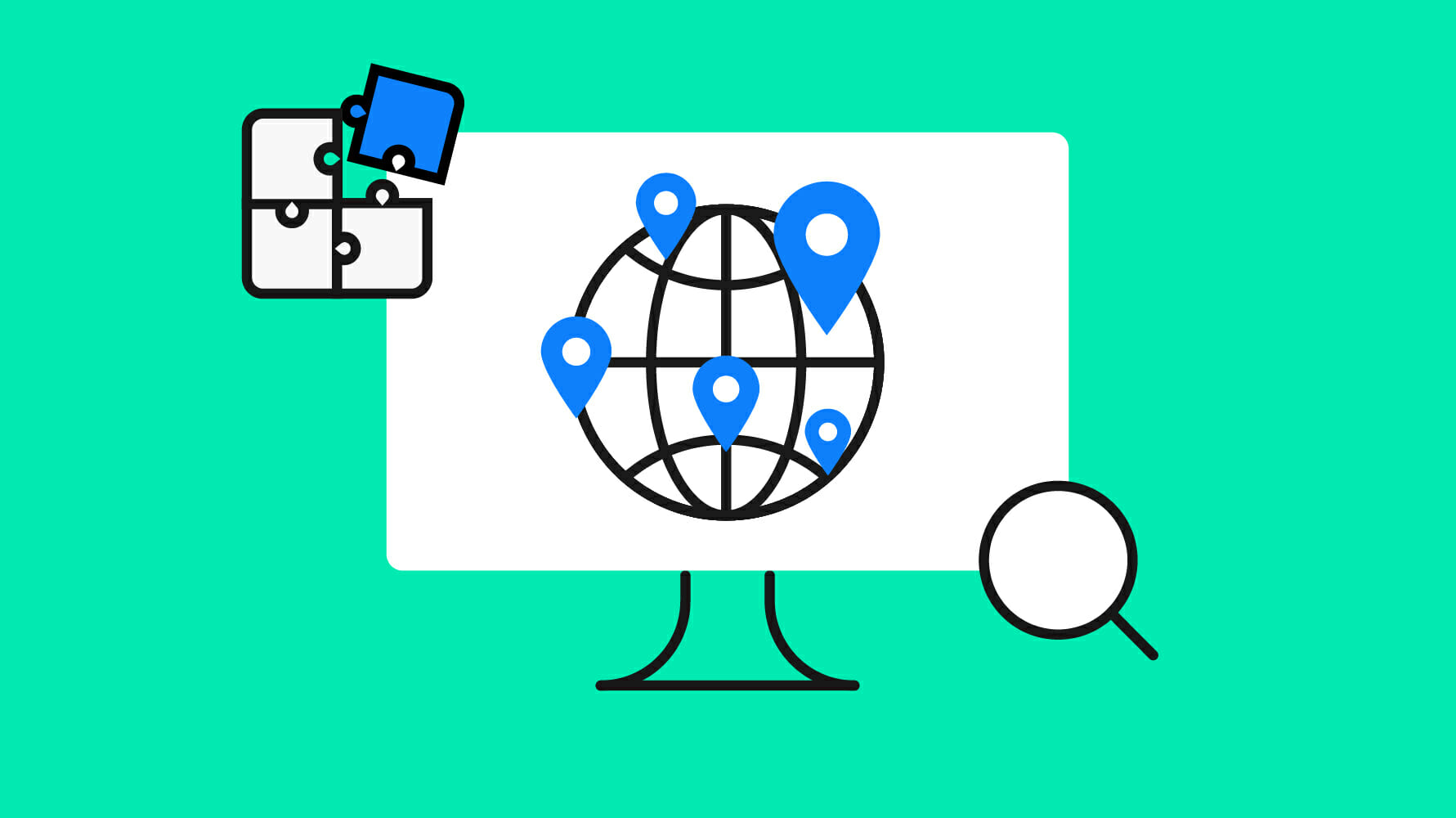 International Strategy: What It Is, and Why Companies Adopt It

Discover what makes an international strategy beneficial for companies on track for global growth, especially in the early stages of expanding globally.

By understanding the pros and cons of globalization, your company can make informed decisions. Discover what globalization means for business and how you can benefit from international markets.
Home / Blog / Why You Need to Bootstrap for as Long as You Can