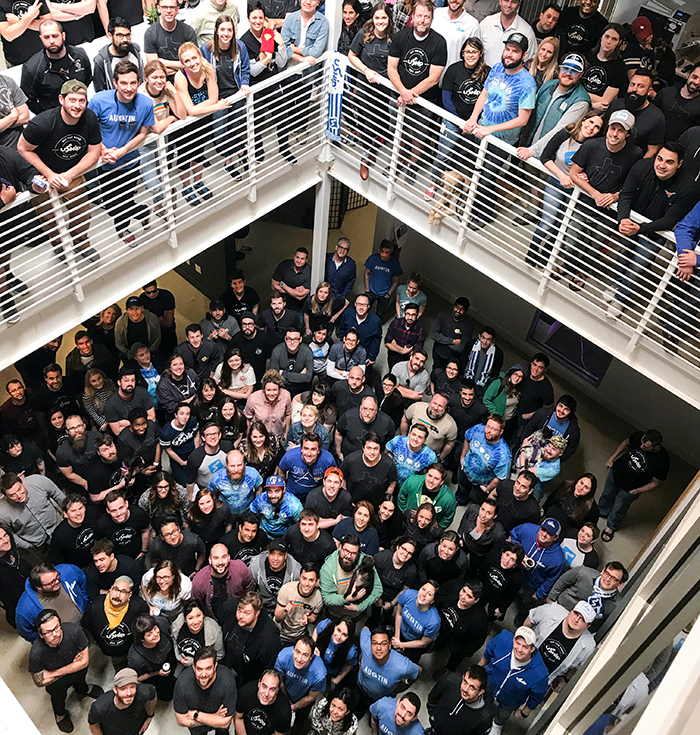 Tid til at komme i gang